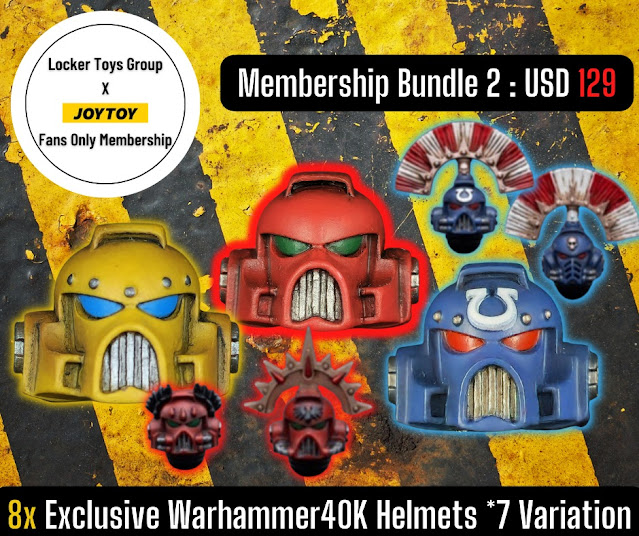 Did you know, JoyToy has released over 100+ Warhammer 40k Action Figures in 2022? This is an insane number of Warhammer 40K releases I have ever seen coming from them. Before I even post this, the T’au Empire faction has just up for PO and announced coming in Dec (next month). Not only that, JoyToy recently announced the Space Marine White Scars series too so expect more incoming. No one can imagine what is next again for next week and seriously hope they slow down during the Lunar New Year.

At the moment, I am waiting for the Grey Knight's arrival at Gundamit (Show.Z) and going to spend points to bring the price down a little. The exchange rate for the US dollar is still just too strong right now and sometimes reaching the point of closing one eye and cancelling the PO. Yeah, I did look into the Japanese stores. The problem here is that both Ami-Ami and HLJ are not carrying a lot. The older release is not even shown up from June until now so I don’t see any reason to PO there, especially since their price is higher. The good exchange rate is not helping either and huge lack behind the release wave.

I am now looking at the third alternative option from the Hong Kong side, Locker Toys. Their price cannot compete with Gundamit store and had no option to pay a deposit for any pre-order. However, the plus side, they give free airmail shipping if you order over 0.6 KG which means we save more in the shipping fee compared to the competitor. If you guys want to get more bargains, you may have to buy the one-year (fans-only) membership which offers VIP discounts and gifts including reward points. I was hesitant to go for it at first until I saw the HKD 980 bundle with a special Warhammer 40K exclusive set of 8 helmets that caught my eye.

The only confusion about the bundle is about the ‘First’ or ‘Second’ lot for the sets of 4 figures. The Locker Toys didn’t specify if we are allowed to choose or not. Maybe, until stock last. Anyway, I will just drop them an email to go for the second lot and see what the response is. Yeah, I love the Space Marine Captain with the decoration and the cape. The first lot is more of armies building unless I have a Land Rider (seriously, we need one!).

Anyway, I will update you from time to time about my experience with the membership services status and the discount soon. 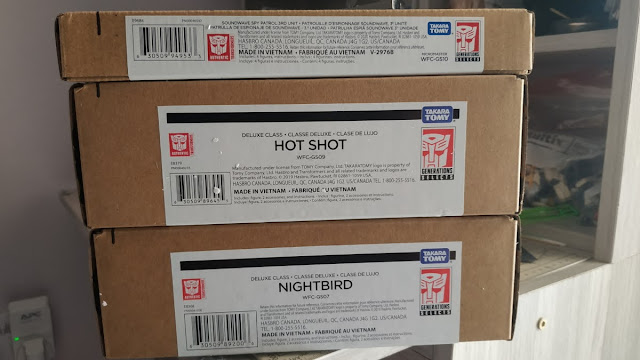 Yup, hunting down the older release Transformers Siege WFC lines is kinda tricky when you are not active during those years. I am trying to avoid as much getting online shopping at this time, but when the restock only happens from outside Brunei. You either spend a bit more because no normal postal service available or regret it. Well, I choose to spend more and regret it later.
Read more »
at October 16, 2022 No comments:
Email ThisBlogThis!Share to TwitterShare to FacebookShare to Pinterest
Labels: Toys, Transformers

JoyToy X Warhammer 40K Is Getting too Corrupted 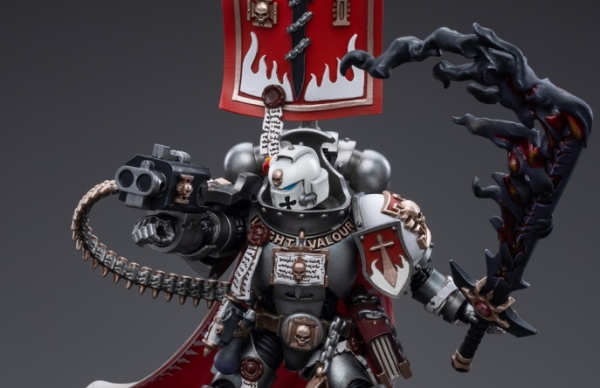 My emperor, Warhammer 40k release schedule by JoyToy for this year is not stopping. This is just too insane to chase when the USD exchange rate has been rising non-stop lately. My local bank right now today, is asking SGD 1.4428 lately which is just too high for me. I am putting my gas down focusing on Grey Knights and monitoring the daily exchange rate until it start goes down. If the exchange rate is not improving and continue to rise, there will no Black Friday shopping.

at September 26, 2022 No comments:
Email ThisBlogThis!Share to TwitterShare to FacebookShare to Pinterest
Labels: JoyToy, Warhammer 40K 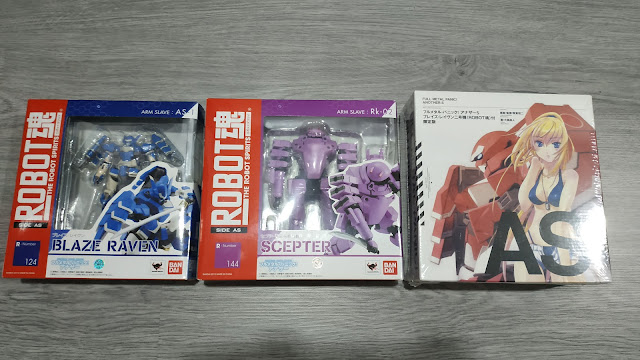 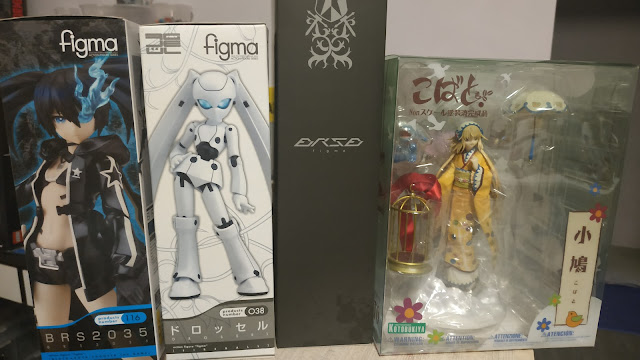 I don’t think many visitors are coming to my blog anymore these days to check out my garage sales after the hiatus of so many years. This is just a tiny gamble since I am having a hard time getting rid of some of my toy collection especially Anime figures and some of the Japanese action figures locally. They are simply too much in dealing with FB lowballers idiots and they are fucking pain in the ass. If you read my previous post, there is no way I am going to sell under the original value out of desperation to get rid of the collection.

If any of you (international buyers) are interested in the Anime/action figures and willing to take the risk on me. Do drop me a message and I will try my best to arrange for you guys. Before you click more check out my toys for sales. Here is the information you need to be aware of in advance:

at September 11, 2022 No comments:
Email ThisBlogThis!Share to TwitterShare to FacebookShare to Pinterest
Labels: Garage Sales 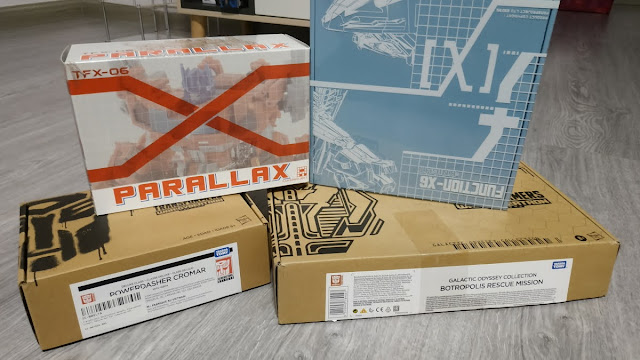 It is quite a while since I shipped something from the US. During the COVID, I was a kinda headache figuring out how to ship out my orders from TF Source after six months expired of keeping them at their warehouse. Luckily one of the local collectors I am friends with told me about a good forwarder service, I was able to get it sorted out. So this year again, I decided to do some online shopping at eBay and look for a great deal while taking advantage of their local free shipping (for some).

Pff…can’t believe my two weeks relaxation and vacation just over like that. My mind is now more refreshing so let’s get into the AFA even... 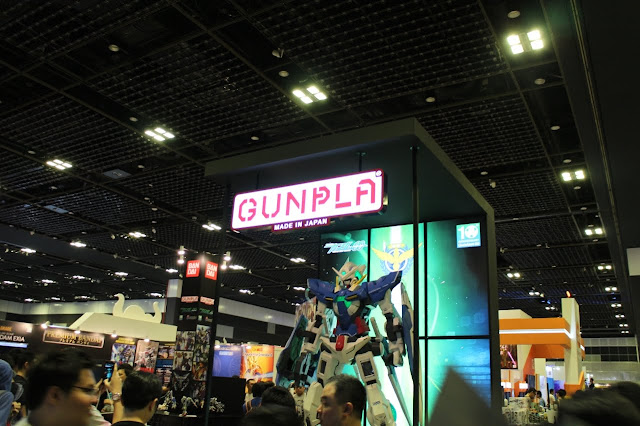